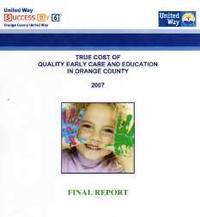 Selected writing:
As a member of the editorial team at the Apollo Research Institute, Ms. Long has authored ghost-written and bylined articles that have appeared in SC Magazine, Brazen Life, Information Outlook, and The Huffington Post.

Response to "Who's Watching the Children." 2004. Orange County Register. 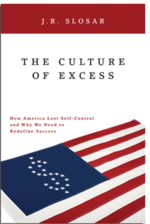 "Laura Long did an absolutely fantastic job in editing the book ... We only thought we were ready to publish, but after her work on the manuscript, we realized we were no where near ready. She is extremely thorough and detailed from the first page to the last. I would highly recommend her services before you consider submitting your manuscript to any publisher."

McKenzie, Richard B. 2011. Heavy! The Surprising Reasons America Is the Land of the Free--And the Home of the Fat. Springer.

"Most prominently, I am extraordinarily indebted to journalist and writer Laura Long, who in editing several drafts of the manuscript and adding flow to my words for a general audience, became a true partner in the development of the book."
-- Richard McKenzie, Ph.D. (in the Acknowledgement section of Heavy!)

McKenzie, Richard B. 2010. Predictably Rational?: In Search of Defenses for Rational Behavior in Economics. Springer.

Slosar, J.R. 2009. The Culture of Excess. How America Lost Self-Control and Why We Need to Redefine Success.Praeger, Santa Barbara, CA.

Great ideas are worth the right words 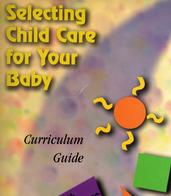 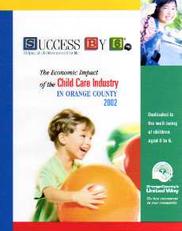